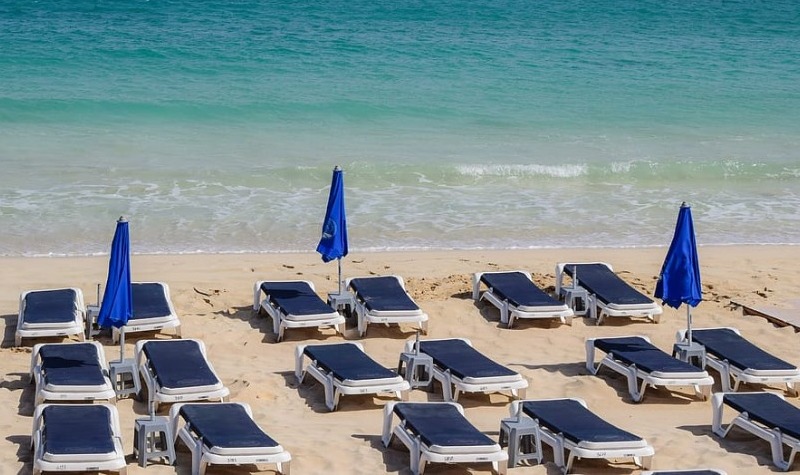 Andalucía to go to phase one on Monday 18th May

Yesterday a press conference was given at 7pm by the Spanish Health Minister Salvador Illa and Fernando Simón, director of the Coordination Centre for Health Alerts and Emergencies, confirming that the Spainish government was ready to move to Phase One on Monday 18 May.

They confirmed that the areas moving forward to phase one will be, Málaga and Granada in Andalusia, outstanding areas in the Valencia region including the remaining areas of Castilla La Mancha along with nearly all the region of Catalonia, with the exception of the city of Barcelona and metropolitan areas.

Madrid will be remaining in Phase Zero. Certain restrictions will be relaxed in both Madrid and Barcelona as part of a ‘Phase 0.5’.

Introduction of the four-phase plan

On the 28th of April Spanish Prime Minister Pedro Sánchez announced his government’s ‘Plan for the Transition towards a new normality.

The plan which started on the 4th may would gradually be relaxed over an eight-week period and should end around the end of June.

The prime Minister also said that further measures to gradually lift restrictions will be proposed to those currently listed below for all phases, depending on each region of Spain.

The four phase de-escalation measures depend on the on-going progress across the different regions of Spain to combat Coronavirus that have to meet specific epidemiological criteria and the lifting of restrictions will also depend on the ability to maintain sufficient capacity in intensive care unit facilities, in case there is a sudden increase of infections again.

Each region of Spain needs to meet

Phase One to Start on Monday for Andalusia

Phases Two and Three will then commence approximately at two-week intervals, thereafter, depending on the progress of each region. The ‘new normality’ is expected from 25 June.

The central government in Madrid, ‘in coordination with the regions’, has the final decision on when each of Spain’s regions and provinces can move towards each next phase. It means the regions of Spain are moving ‘at different speeds’.

Andalusia has eight provinces split into two sections for phase one:

The provinces of Almería, Jaén, Córdoba, Seville, Cádiz and Huelva moved to Phase One on Monday 11 May.

The provinces of Málaga and Granada now also move to Phase One on Monday 18 May.

Latest government figures (15 May) show there have been 12,401 confirmed cases of Coronavirus in Andalusia (42 new cases in 24hrs) and where 1,344 people have died.

The regional president has also asked that swimming and sunbathing on the beaches of Andalusia should be allowed from 25 May during Phase Two, instead of in Phase Three, as proposed from the Madrid central government.

What you can do in a Phase One area

The government has published details of what is permitted for people living in the regions and provinces during Phase One in its Boletín Oficial del Estado (BOE). Please note that regional governments will be adapting some of these measures for their own specific areas:

The key measures for Phase One are summarised as follows:

Rural tourism (possibly forest walks and trekking) is also permitted during this period, yet it should be in limited groups and with the same social distancing measures for people who do not live together

It is still compulsory to wear face masks on all public transport in Spain, whatever phase the region or province is in

The BOE also recommends that people continue to work from home where possible. If at a workplace, there should be a distance of two metres between employees. Arriving and leaving should be staggered.

The official measures are that citizens must not travel from province to province, but travel within a province or healthcare zone is allowed.

Whilst travelling within a province that is in Phase One, people are allowed to travel in a private vehicle with other people they live with and without restrictions. Vehicles (with the capacity) will be permitted to be occupied by up to nine people. However, If the occupants of a vehicle do not live together, a limit of one person in each row of seats applies, and they will have to wear face masks.

Journeys in private vehicles within a province can be made for any of the activities permitted above (ie, they do not need to be only for essential items)

Journeys to second residences and hotels are also allowed, providing they are in the same province. If they are in a different province, trips will not be allowed until towards the end of June.