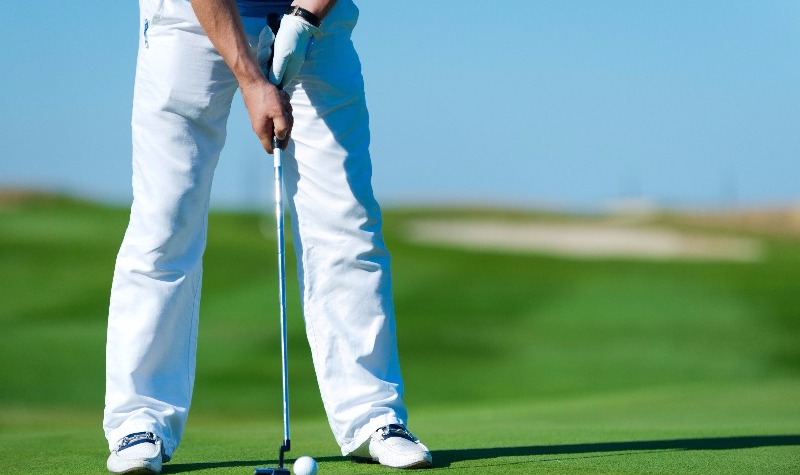 Great news for golfers on the Costa del Sol

As Marbella recovers from the economic crisis the Costa del Sol has yet again had a busy summer, increased tourism has led lots of top golf clubs revamping their businesses by inputting major improvements and investments.

At present the golfing sector in the Costa del Sol is experiencing one of the busiest periods of recent years this is of course great news especially after the recession affected this sport in particular for over a decade, many clubs are now starting to employ new staff and improve both courses and facilities all over Málaga.

With over 70 golf courses in Málaga region many professional and amateur tournaments are being held here which is great for the economy due to the high spending power generated by its participants. The growth of this sector has increased by well over 4% in the last year alone.

Club de Golf Valderrama will be hosting the first Andalucía Masters since 2011, it has invested approx. 4 million euros on its courses along with the junta de Andalucía who have committed to spend almost 1 million euros on organising the masters.

Golf tourists play an extremely important role in the Andalucian economy and the Costa del Sol has the capacity to grow even further with hopes of attracting up to 700,000 more tourists a year.