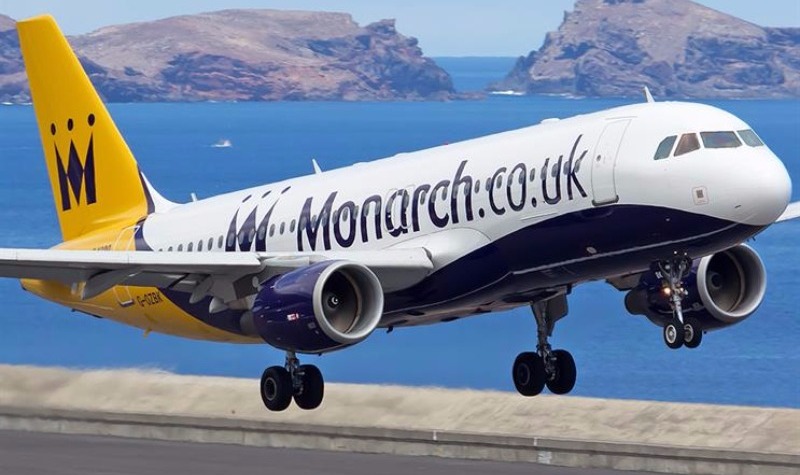 Civil Aviation Authority have stated that they are taking action to get 110,000 people back to the UK but 750,000 bookings future bookings have now had to be cancelled.

Spare a thought for the estimated 2,100 employees of Monarch who face losing their jobs many of whom woke up last Monday only to be told they no longer had jobs after monarch confirmed the airline had gone into administration, it is hoped that partner airlines come to the aid of many employees and offer help to secure new jobs for many.