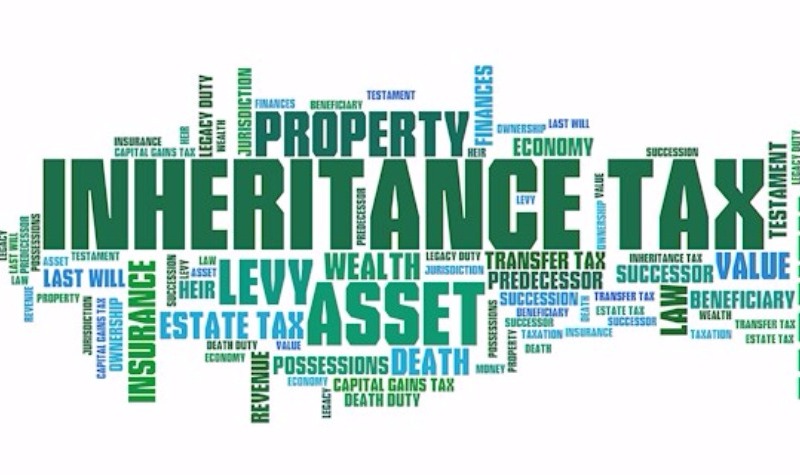 It has recently been announced by the Andalucían government that from 1st January 2018, inheritance tax payable by either a spouse or each child will be exempt up to the value of 1 million euros meaning that very few families will have to pay inheritance tax in the future.

Various political parties have been campaigning for this change to happen for many years but the left wing Partido Socialista forever in power has opposed it but now it has finally happened much to the joy of many middle class families and Andalucía as a whole.

The inheritance tax law saw many wealthy Spanish couples get together with Inheritance tax advisors who told them not to retire to Andalucía and instead choose more beneficial provinces such as the Valencia region. (Resulting in loss of transfer tax, rates, income tax and company tax) Children with wealthy parents would be advised to not remain living in Andalucía because of the very high taxes they would pay if their parent deceased thus again resulting in lost taxes.

Europeans looking to buy medium and high end properties in Marbella for instance would change their choice to the Valencia region after being told about the incredible difference in the inheritance tax that would need to be paid by the surviving spouse if one died.

Many wealthy Spanish families moved to Madrid instead of remaining in Andalucía as their wealthy parents were getting older. The inheritance tax was unfair, wrong and discriminatory for those who had lost their loved ones.

This change will have a very good effect on the property market in Andalucía and it will put the minds of many expats at rest too leaving them to enjoy their retirement years in peace.